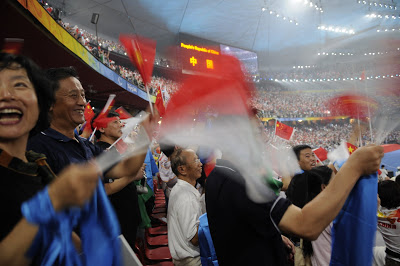 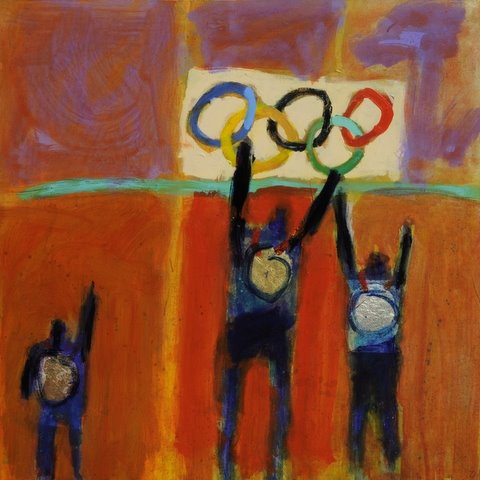 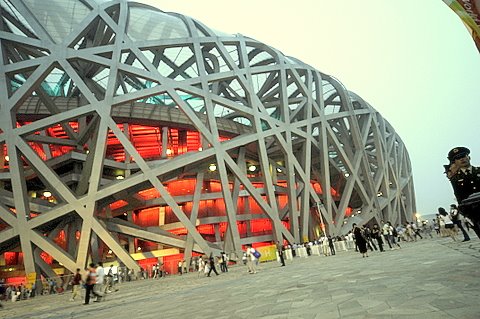 In celebration of the 2008 Olympic and Paralympic Games in Beijing, 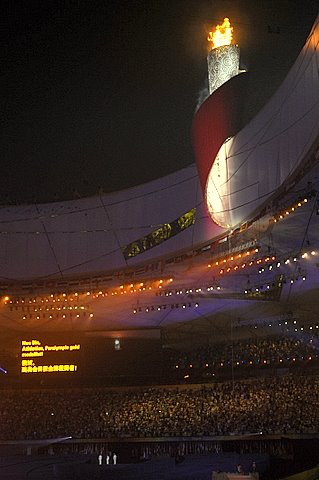 I felt it fitting to produce a series of paintings that salute the athletes and their efforts.
The series seeks to capture and encapsulate the essence of the athletic experience in individual and team sports. I put forth these paintings in a parallel effort with all the athletes who push their limits during the summer of 2008.For over a month we are ensconced in the Beijing Games. The first course is of course the Olympics, which go off without a hitch.
Rave reviews for everything 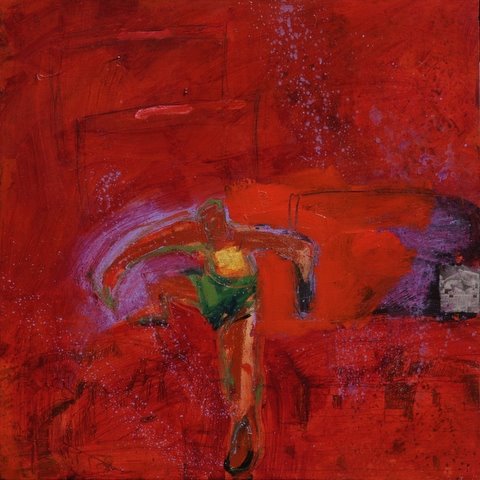 from the opening ceremonies to the venues. Creating modern iconic structures such as the Cube and the Bird’s Nest juxtaposed with the Forbidden City lying 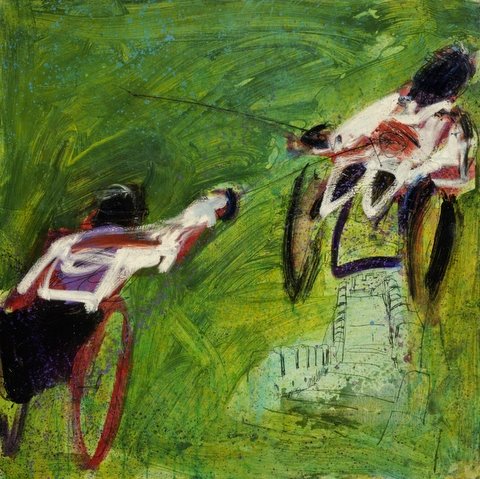 on the same meridian line directly south of the Olympic Green, China has produced a new legacy that goes beyond sports.
The country has showcased 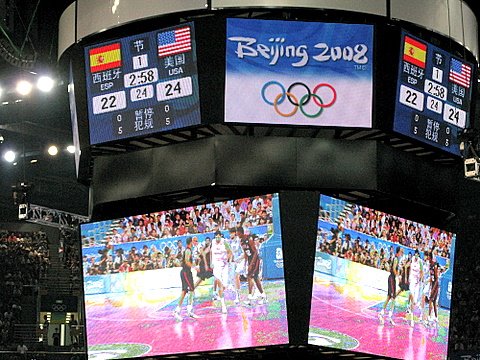 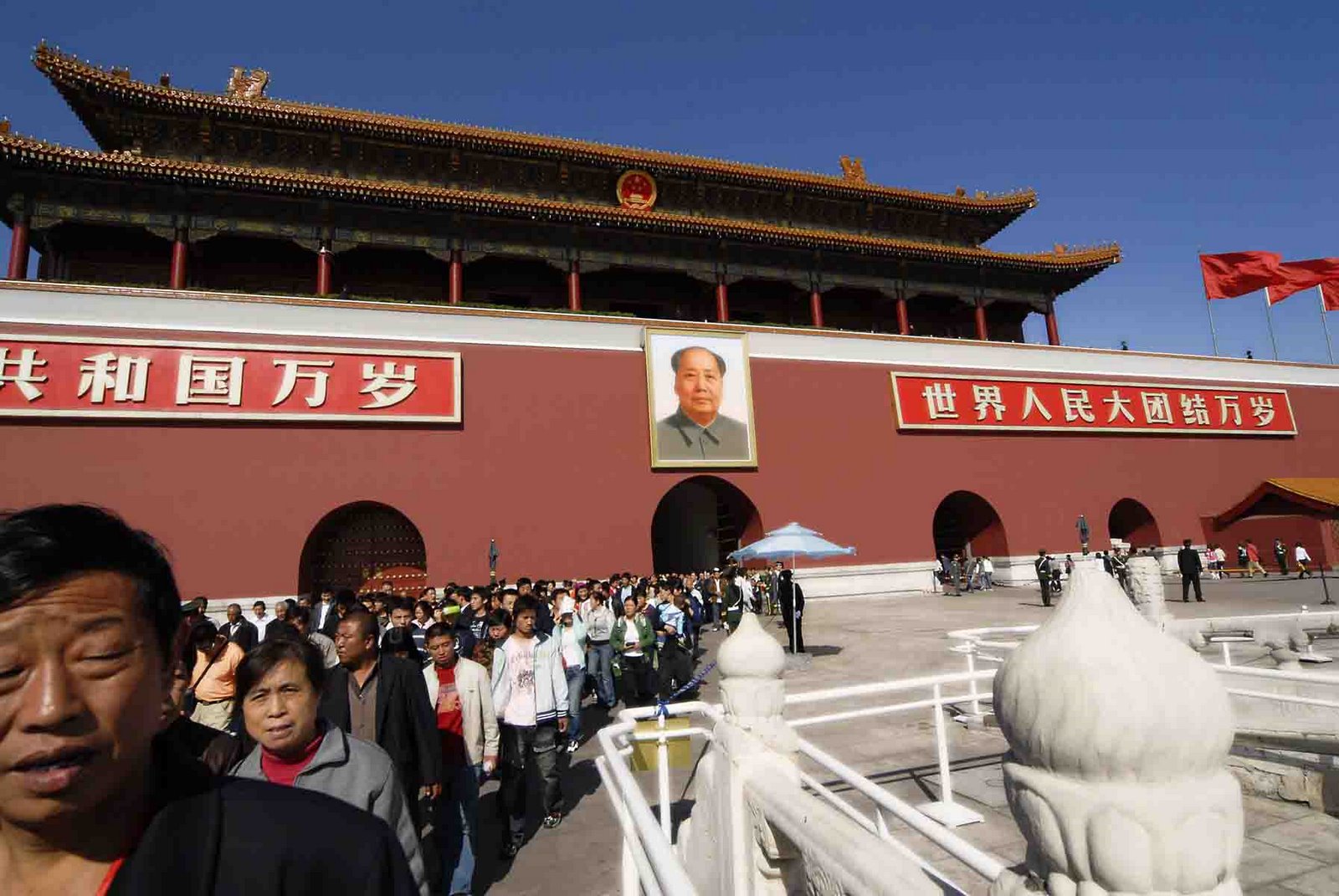 its determination to succeed. The Olympics gave us numerous world records, but only one eight-medal sweep by Michael Phelps. With 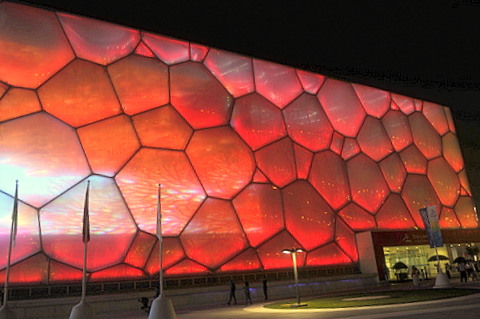 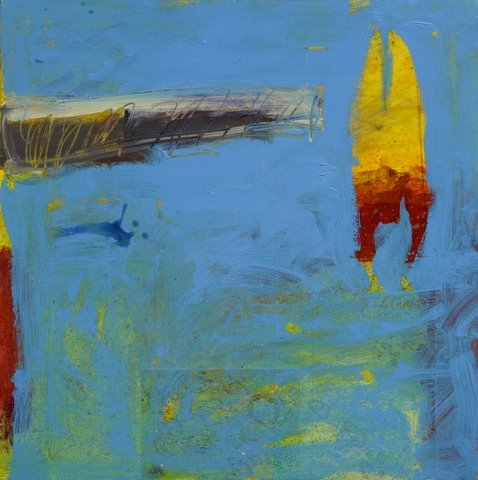 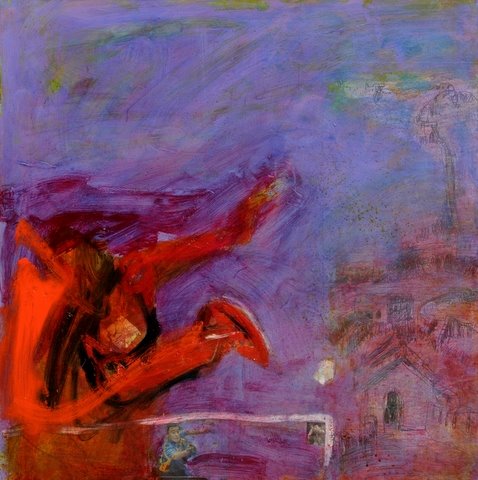 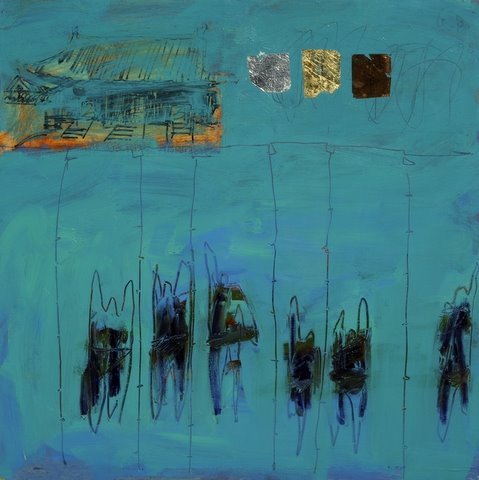 strikingly few doping offences, happily the Games clawed back some of their original Olympic luster. 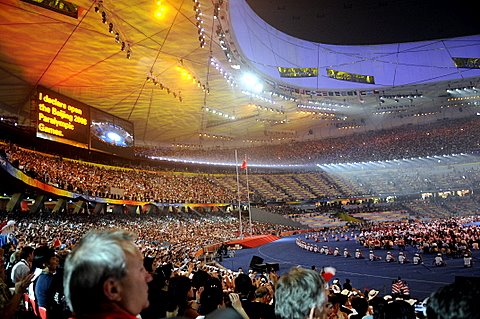 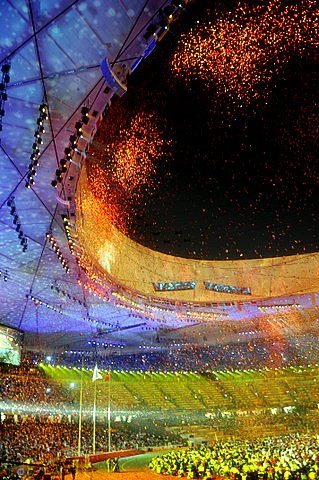 In no way less exciting were the Paralympic Games, where hundreds of world records also fell as did athletes in contact sports such as murder ball and wheelchair basketball.
Spectators and China suddenly realized that the disabled can be heroes. With daily extensive TV coverage on multiple channels, an entire nation (a quarter of the world’s population) has been primed to see people with disabilities in an entirely new and inspiring light. 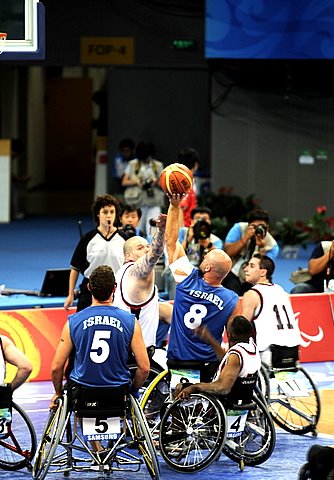 Sitting in a small Beijing restaurant, we listened as workers spoke with genuine respect and pride about 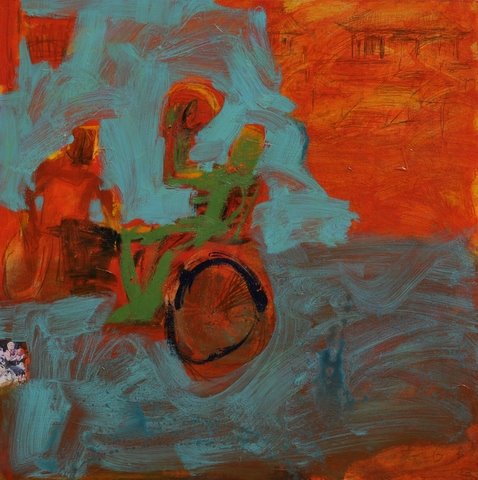 their fellow country men competing in the pool without arms. With President Hu Jin Tao in attendance at the opening and closing for both Games, the post 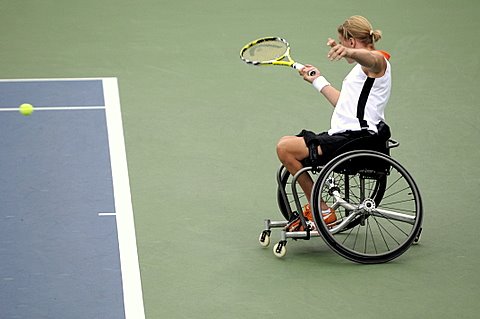 Sichuan earthquake China is one where Head’s of State are connected with the people. Impressive as the 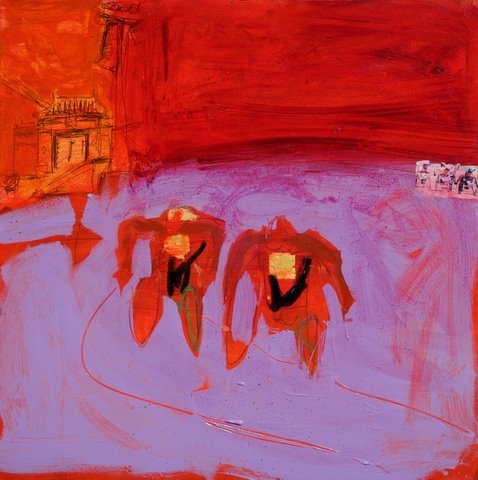 Games and positive messaging has been, one only hopes that China, which the West once demonized, will continue to show itself as a truly caring and capable community. 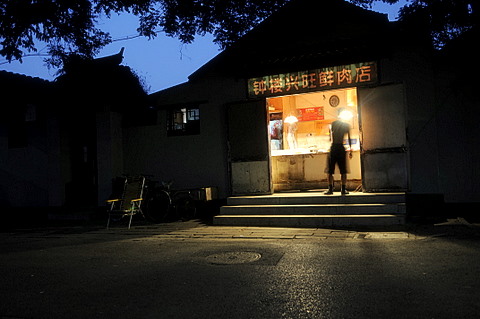 The Games have opened a door for a new China. 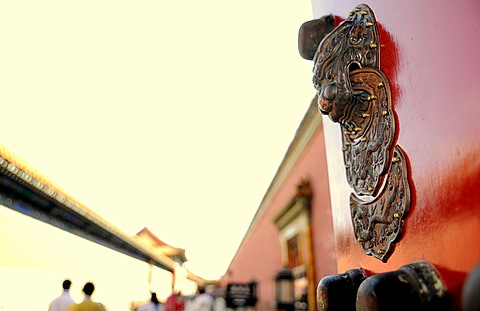 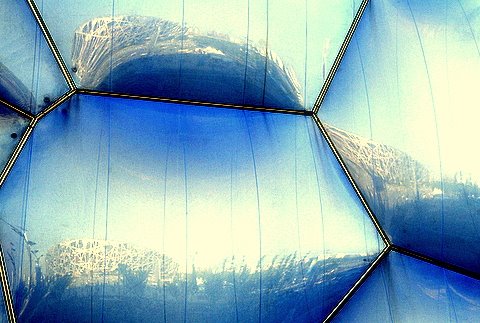