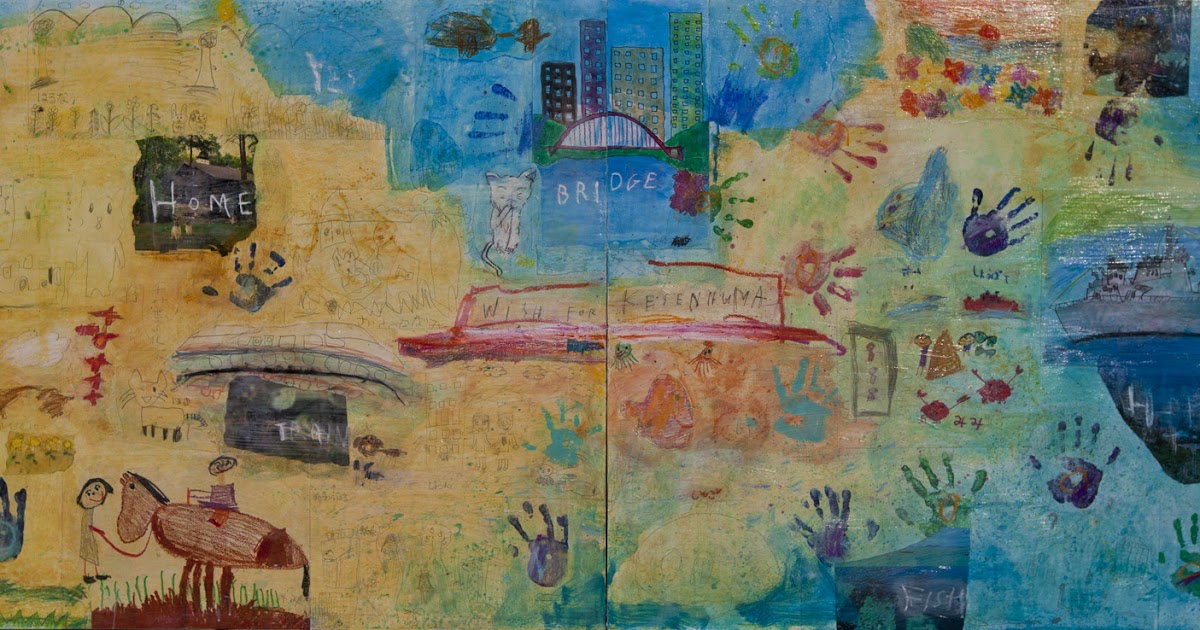 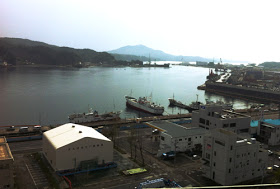 Eighteen months ago, the small fishing village of Kesennuma on the northeastern coast of Japan was under thirty feet of water. A huge wave smashed its way into the bay andengulfed the town. It was only a small part of the bigger disaster hitting Japan on 11 March 2011. Many people died while many more people such as myself, scoured the Internet for videos about the crisis. But no photos or videos could do justice to the devastation. 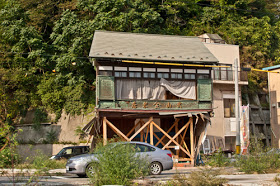 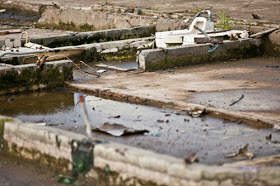 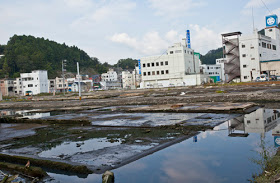 We had the opportunity to visit Kesennuma as part of Shangri-La Tokyo’s outreach program for those still in need. For two days I worked with local children and created an eight-foot mural. The title was ‘Wish for Kesennuma’. A year and a half after the tsunami much remains the same. Thousands of people still live and work in temporary housing. Pools of seawater the size of football fields still pockmark the landscape. These people have known, and continue to know hardship as the winter cold descends upon the town. 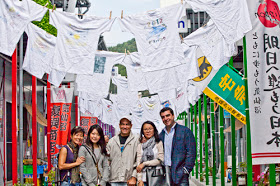 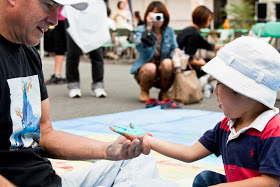 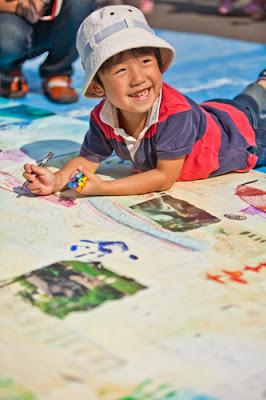 In a parking lot, we set up shop and waited for the children to arrive. Art supplies were ready and I had a loose idea of what I wanted to do and how things might go. Immediately, I realized that any plans I had were futile as children aged 4-10 began to appear randomly. With a translator and short attention spans, I asked them each to draw pictures on paper that represent what they wished for their town. How did they see the future? Some were shy while 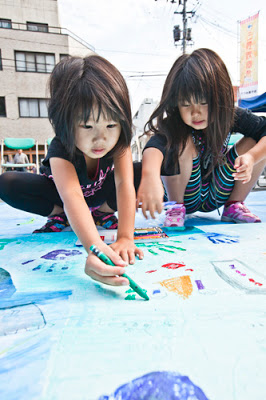 others talked non-stop. It was a painting party and process, which I had little control over. 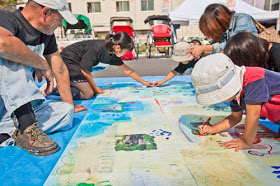 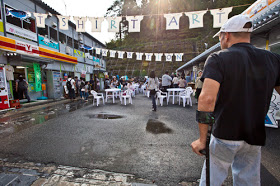 Eventually, I assembled several dozen children’s drawings as well as some photos torn from magazines into two camps and then created one collage that represented the land while the other represented the sea. These I then added some washes of color to and allowed to dry. The following day the kids returned and added their own touches of color. We soon had a work of art we were proud of and a ceremony in which we presented the painting to the city fathers was completed. Everybody was all smiles and sunshine. 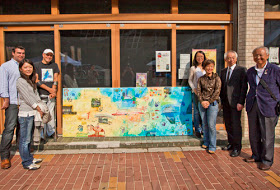 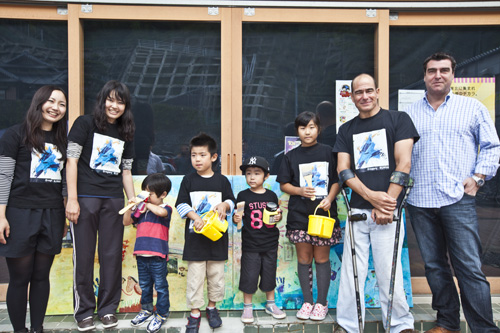 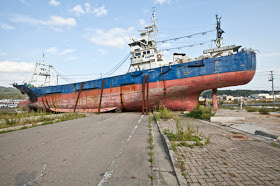 I am grateful for the experience and sharing. I learned that when you do not have a plastic bucket, one could be made out of a cardboard box and a plastic bag with tape. But more importantly, I caught a glimpse of how thousands of people were washed from their homes and many from their lives. A huge 200-foot long ship still rests in the center of town, a kilometer from the sea, on the foundation of somebody’s living room. These people have lived through hell, and their lives and stories are still not back to normal and will likely never be. Long after the world’s media has shifted its gaze, these people will still be picking up the pieces of their lives. I salute their tenacity and strength. 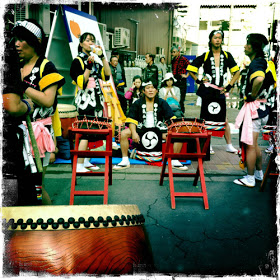