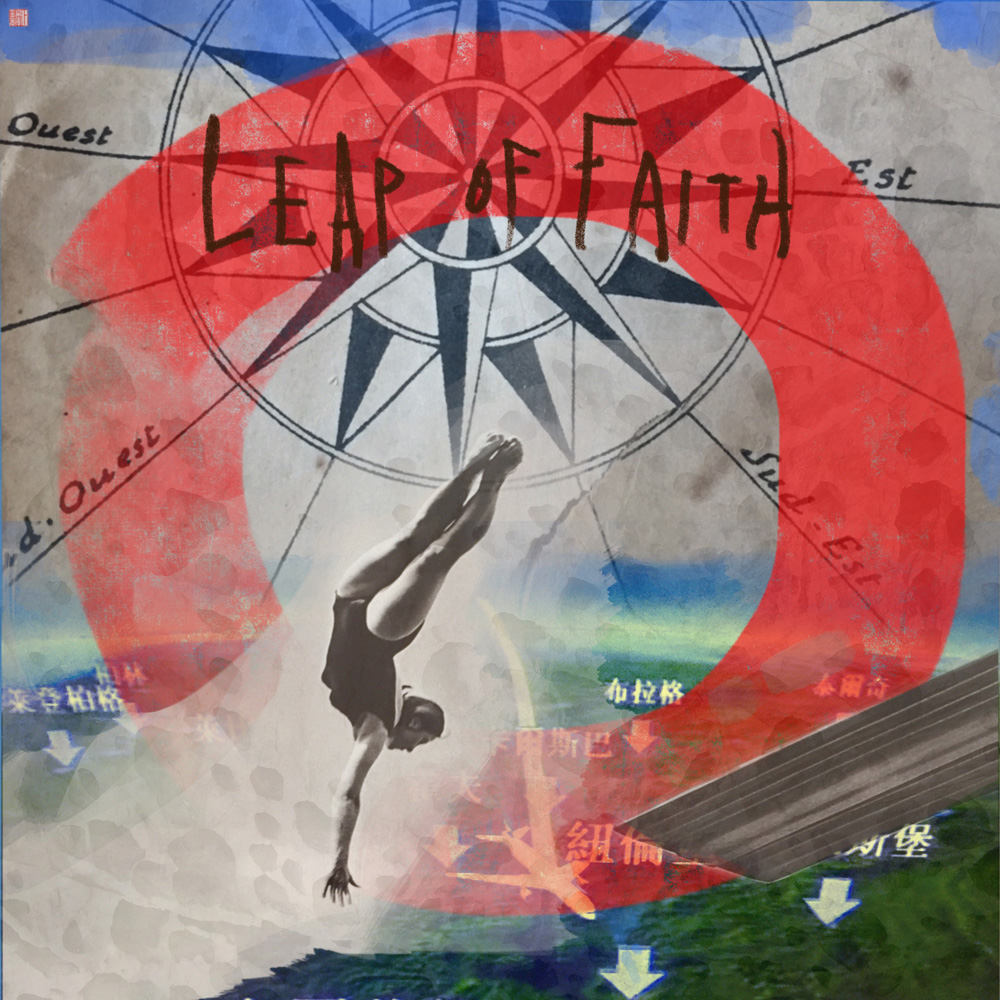 It’s been my observation that most of us mortals avoid challenges when possible or at least don’t intentionally seek them out. Then yesterday, I met an anomaly. Resting by the fire at our lodge were two middle-aged women from Texas. One of them had come to China to adopt a child. This unassuming woman explained that she and her husband already had 8 children of their own, but felt that this boy that would soon be coming home with her needed a home. Intrigued, I tried to understand what was it that she felt was driving her decision to adopt, to which she replied, “There are a lot of children that need us more than we need them”. We spoke about some of the logistic and communication challenges associated with bringing a six-year-old Chinese child to Texas and it was only later that she mentioned that the boy happened to be blind. I was dumbstruck. How and why had this family intentionally taken on a huge challenge that already had taken 18 months and $40,000? From what she said and what I could understand, the woman has Faith.